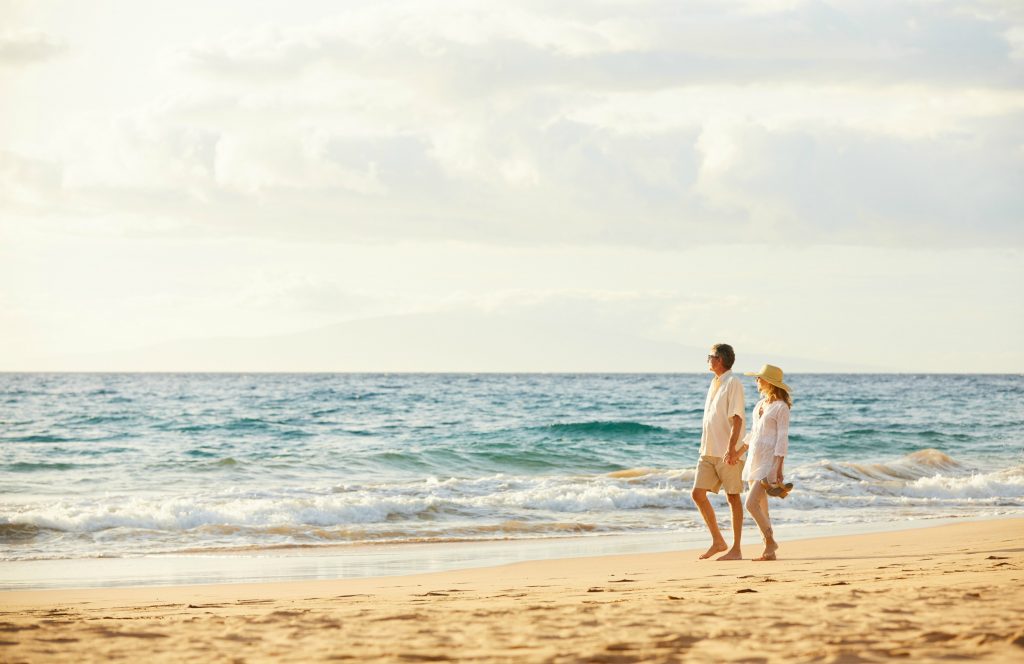 Founded in 1811, Fernandina Beach has been home over the years to pirates, Gilded Age millionaires, bootleggers, shrimpers and countless other colorful characters. It’s a uniquely charming Victorian seaport village – technically part of greater Jacksonville but still holding tight to its own identity.

Historic Downtown is known for the eclectic and independent shops you’ll find all the way from Centre Street to the waterfront and beautiful Plaza San Carlos, where visitors and residents alike gather for nature study and picnics. Cafes and restaurants feature everything from local, wild-caught shrimp and international specialties to inviting patio spaces and fine dining. It’s also the home of the oldest saloon in Florida.

Downtown is where you’ll find Harbor View, a remarkable community of new construction homes in Fernandina Beach, Florida, designed and built by Artisan Homes. We’ve incorporated a beautiful streetscape that’s visually consistent with the unique appeal of the area.

What makes a community livable, attractive and a place where people want to be? Factors include the natural ambiance, available services and amenities. How residents rate their overall quality of life is an indicator of the overall health of a community. In the case of Fernandina Beach, about ninety percent of residents who responded to the National Community Survey said it’s a good or even excellent place to live.

Ratings for the town as a place to retire were not only much higher than the national benchmark but continue to be among the highest in the survey’s database. That’s why, in terms of new homes for sale, Fernandina Beach, Florida, has become such a hot market for real estate.

Situated on Amelia Island, it’s the northernmost city on Florida’s Atlantic coast, one of the principal municipalities that comprise Greater Jacksonville, and the birthplace of the modern shrimping industry. To the east, wide, uncrowded beaches line the ocean, where shrimp boats still go most days to ply their trade among the whitecaps, whales calve in the fall and sea turtles nest in the warmer months. On the western side, the Amelia River, a section of the Intracoastal Waterway, separates islanders from the mainland.

Eight national flags have flown over this magnificent strip of land, the most southern of the sea islands that wind down past the Carolinas and Georgia. The weather is pleasant year-round, and there are countless opportunities to enjoy outside activities and explore the island’s spectacular natural wonders. Fort Clinch, which dates from before the Civil War, is open daily and is a perfect place for a bicycle ride down tree-lined roads, just relaxing on the beach or fishing from the shore or pier.

Among the many events and activities that highlight life in Fernandina Beach, perhaps the one that’s most anticipated is the annual Isle of Eight Flags Shrimp Festival during the first week of May. Beginning with the traditional Pirate Parade, which features nearly a hundred entries, the celebration features music and dancing in the streets, the Miss Shrimp Festival pageant, a fabulous sidewalk sale, Invasion of the Pirates, fireworks and so much more.

At Artisan Homes, we’re proud to be at the forefront of developing new construction homes in Fernandina Beach, Florida. We love the laid back Amelia Island lifestyle and greatly respect the city’s rich heritage.

When you’re visiting Fernandina Beach’s Historic Downtown, be sure to stop by Harbor View and tour our model home.

At Harbor View, we’re offering four attractive floor plans on 22 home sites, all with standard two-car garages and rooftop decks. A custom landscape package includes full sod, a complete irrigation system and a programmable timer. And you’ll love the designer touches and special features that make ours the most desired new homes for sale Fernandina Beach, Florida, has to offer.

Artisan Homes is a collaboration of local builders and developers dedicated to helping you create the home of your dreams, making each step of the process easy and hassle-free.

Stay informed on Artisan Homes’ newest opportunities to build in communities throughout Northeast Florida as well as the latest move-in ready homes. Fill out the form below to connect with us!